Nejc Lavrenčič performs in Slovenia, Austria, Belgium, Croatia, France, Italy, Spain, Switzerland, and his concert tours have taken him to USA, Canada and Asia. He began his music studies at the SGBŠ Maribor in the class of Tatjana Dvorak, and continued at the Royal Conservatory in Brussels in the class of A. Madžar and J. Michiels. He was also a protégé of pianist and pedagogue Marina Horak for many years.

In addition to piano, he also has a Master’s degree in chamber music, and obtained specialization in the field of art song interpretation under Udo Reinemann and his guest artists.

He is the recipient of several awards at international competitions and scholarships, and is recognised for creativity in his field. He regularly records for Radio Slovenia.

Nejc Lavrenčič is a performer and pedagogue in the field of piano solo, chamber music and interpretation of art song. He is the artistic director of the PerArtem Cultural and Artistic Institute and the Samospevanje concert cycle, which takes place at the Slovenian Philharmonic and the Slovene National Theater and Opera Maribor. In 2019, he was a scholarship holder of the Ministry of Culture, which recognized his work with:

»Pianist Nejc Lavrenčič is considered one of the most prominent Slovenian performers in the genre of art song and chamber music. […] Both in terms of volume and quality, he shows important contributions to Slovene culture […] As a pianist and specialist, he enriches the Slovene cultural scene with excellent musicianship in the genre of art song and thus makes an important contribution to the development of the instrumentalist’s profession in Slovenia.« 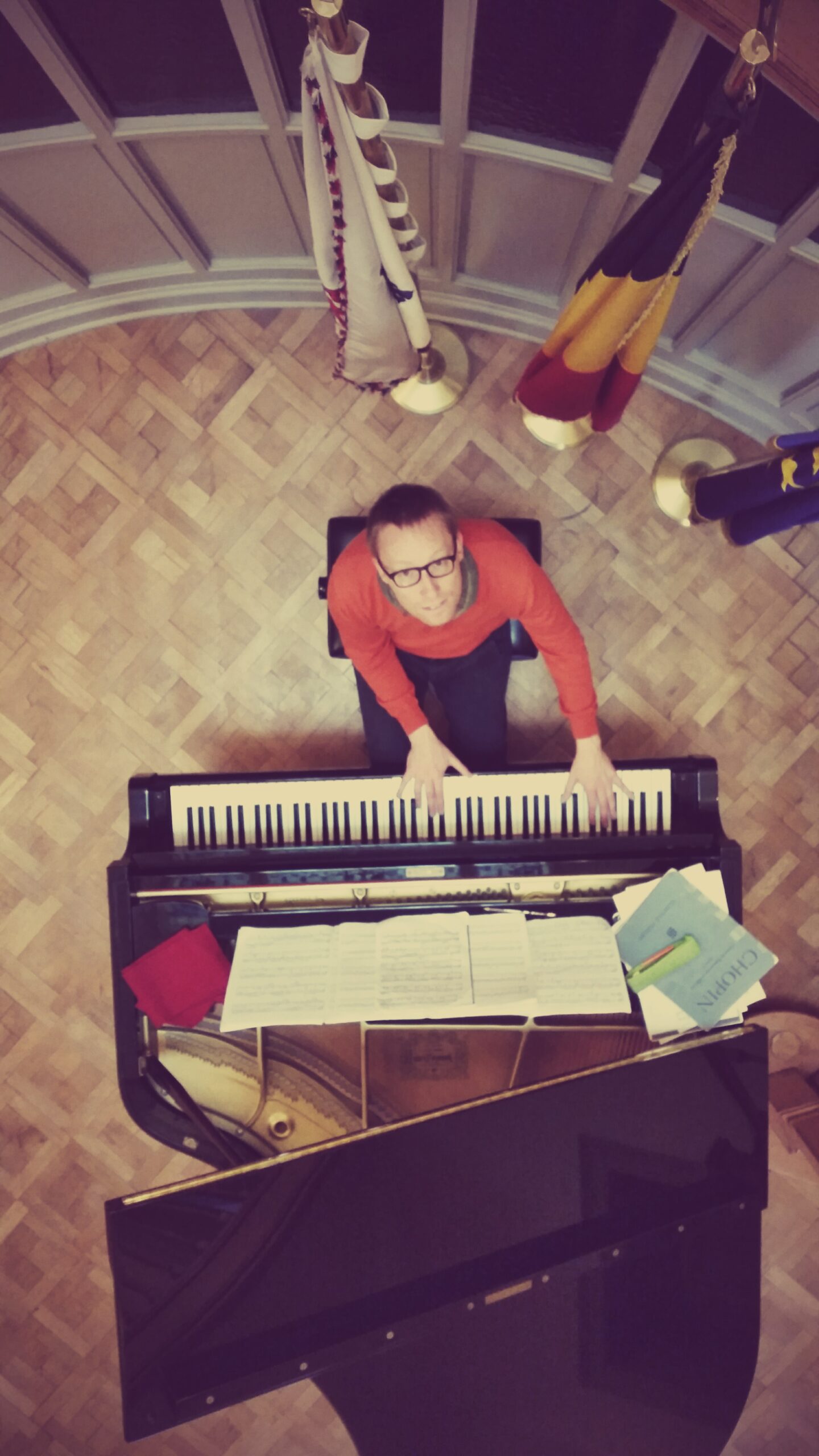